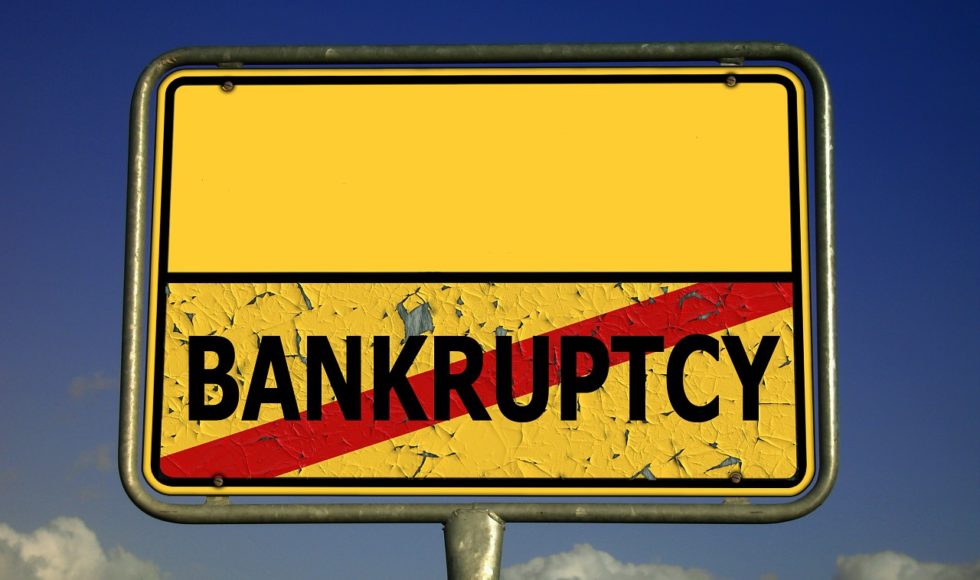 What is Bankruptcy?
Bankruptcy is a legal proceeding that involves a judge and a court trustee assessing the assets and liabilities of individuals and companies who cannot honor their financial responsibilities and reach a verdict as to whether to absolve those debts, so the debtor is no more obligated to pay them.
Insolvency laws were created to avail those with troubled finances with a basis with which to start over. Failed businesses on account of poor decision-making or ill-luck deserve a second chance in a capitalist economic system.

Who files for Bankruptcy?
Individuals and businesses who file for insolvency have more debts than the funds to service them, with the status quo far from circumvention. As of 2015, bankruptcy filers had debts of $113 billion and had assets of only $77 billion. Most of these assets are real estate assets. However, their actual value remains controversial.

Surprisingly, individuals – not businesses – seek help the most. They have accrued obligations such as a mortgage, car loan, or student loan – in some cases, all three, and are without the wherewithal to service it. There were 844,495 bankruptcy cases filed in 2015, with 97% (816,760) of them filed by people.
In 2015, businesses that filed bankruptcy cases were only 24,375.

Most individual bankruptcy filers are not necessarily wealthy. The median income for the 819,760 individual filers was just $34,392, while expenses were just $30,972.

When Should I Declare Insolvency?
While there is no perfect time for declaration, it’s best to keep in mind that the real question is: should I file for insolvency? If you’re going to need more than 5 years to repay your debts, then it might be time to proclaim insolvency.

The rationale for this is that the bankruptcy code was designed to accord people a chance to turn things around and not penalize them. If the ruination is caused by a mixture of mortgage debt, credit card debt, medical debts, and student loans, then declaring bankruptcy is the best option if you feel things won’t change. If you don’t meet these requirements for declaring bankruptcy, all hope is not lost.

There are debt-alleviation options such as debt management programs or debt settlement, both of which inherently require 3 to 5 years for a resolution to be reached. However, none of them guarantees that your arrears will be settled.

Why Should I Declare Insolvency?
The major reason for declaring bankruptcy is to have a new start.
In addition, filing for bankruptcy may ease some of the pressure related to your financial woes. Declaring bankruptcy will halt all the pesky cold calls, emails, letters, and other attempts to contact and collect funds from you.

In legal terms, it is called “the automatic stay.” It means that creditors are forbidden to file a lawsuit against you or making claims against your assets, as well as contacting you in order to get you to service the debt. It also immunizes you from actions like evictions, utility disengagement, and wage garnishments. 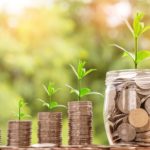 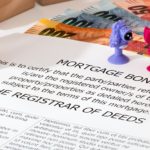